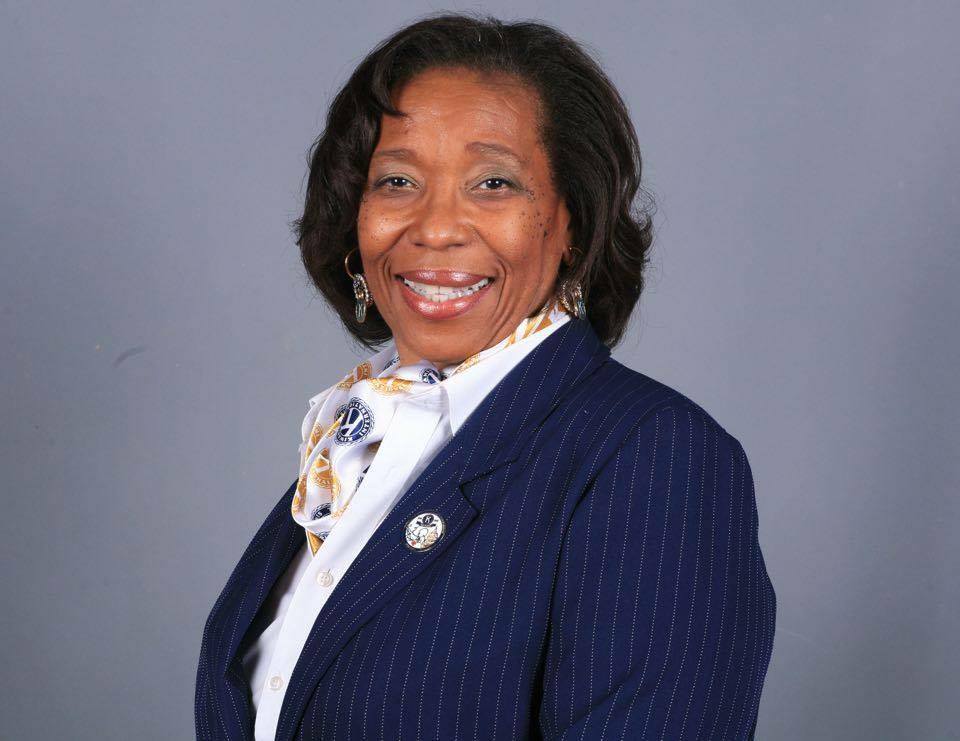 Conover’s rise in Petersburg started as the ’80s were ending; she arrived in August 1989 and shortly after became the city’s first black public defender.

In September of 1990, the Commonwealth’s Attorney Position opened up, and then she was appointed on May 15, 1991.

She retired from the Commonwealth Attorney in 2018

She also received her second Doctorate degree in 2019 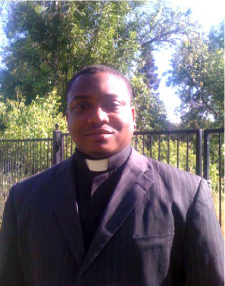 The Reverend Victor A. Travis is currently the proud Pastor and CEO of First C.M.E Church of Modesto, California. Reverend Travis and his wife, Jasiman, were married on August 16, 2008, at Amos Temple C.M.E. Church, in Oakland. They have three children; two sons, Victor, Jr., Zacharias, and a daughter, Zariah.

Reverend Travis was a probation counselor at Contra Costa County Juvenile Hall, in Martinez, and at Byron’s Boys Ranch in Byron, California. There he performed correctional officer duties to approximately 200 troubled, incarcerated youth. He later became a mental health worker for Haight Ashbury Free Clinic’s Jail Psychiatric Services, in San Francisco, California. Currently, and over the past 14 years, he serves as a health educator for San Francisco County’s Community Health Programs for Youth.

Reverend Travis is a musician and he still plays the keyboards and organ at his church, while still pastoring. Most important, he is a gospel preacher. In November 1998, he accepted his call to the ministry at the Grace Temple Missionary Baptist Church, in Oakland. In November 2000, he was ordained and continued to serve in the ministry at Grace Temple Missionary Baptist Church.