The Board of Directors consists of individuals, who volunteer their time to oversee the policies and procedures of Association of Midnight Basketball Inc. This committed group has roots in the public and private sector, in areas such as business, law, education, social/human services, and transportation. 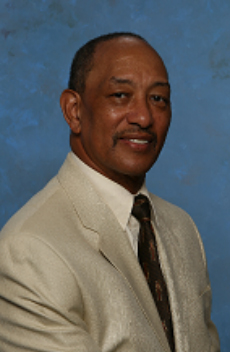 Board of Directors – President

Dr. Philip W. Cooper, Jr. is a native of Savannah, Georgia. He is a graduate of Meharry Medical College – School of Dentistry. In addition to practicing dentistry, he is the Co-Founder and Chief Investigator for Smiles Are Meaningful, Inc., a research organization whose focus is the impact of Sleep Apnea on growth and development in African American Children. Dr. Cooper taught in the public schools of North Carolina, and at Armstrong State College (Armstrong Atlantic State University), in Savannah. He has conducted seminars for school districts, including pre-k and the elementary grades, child care centers, and community groups in the areas of Sleep Apnea and Cognitive Development. Dr. Cooper is the author of the 2009 book, WHY? AFRICAN AMERICAN CHILDREN CAN NOT READ, which emphasizes the impact of Sleep Apnea on children’s ability to learn to read. Cooper has presented and served as keynote speaker for multiple audiences on the subject of Healthcare Disparities and Learning Disabilities – The New Frontier, Pediatric Obstructive Sleep Apnea and Brain Development inclusive of;

Dr. Cooper is the Clinical Director of Coastal Sleep Solutions, a dental clinical practice devoted to treating Sleep apnea patients who are CPAP intolerant and pediatric Obstructive Sleep Apnea Syndrome patients. He is a member of the California-based Smile Foundation Lecture Faculty and has presented at multiple venues on “The Role of the Dentist in Sleep Medicine” and “Pediatric Obstructive Sleep Apnea”. He is also a Board Member of the American Association of Physiological Medicine & Dentistry.

He is a member of the National Black Child Development Institute, a number of other health and education-focused organizations.

Dr. Cooper is past Chairman of the Board of Directors of the West Broad Street YMCA, on the Board of Directors of The Goodness and Mercy Foundation – Hands Across Africa, and served as a volunteer on the Medical Team that has completed multiple mission trips to Ghana and Nigeria, Africa. Dr. Cooper is committed to helping youth develop to their greatest potential, educationally, socially, mentally, and physically, as is evidenced by his membership and leadership on the boards of several child and youth-serving organizations. 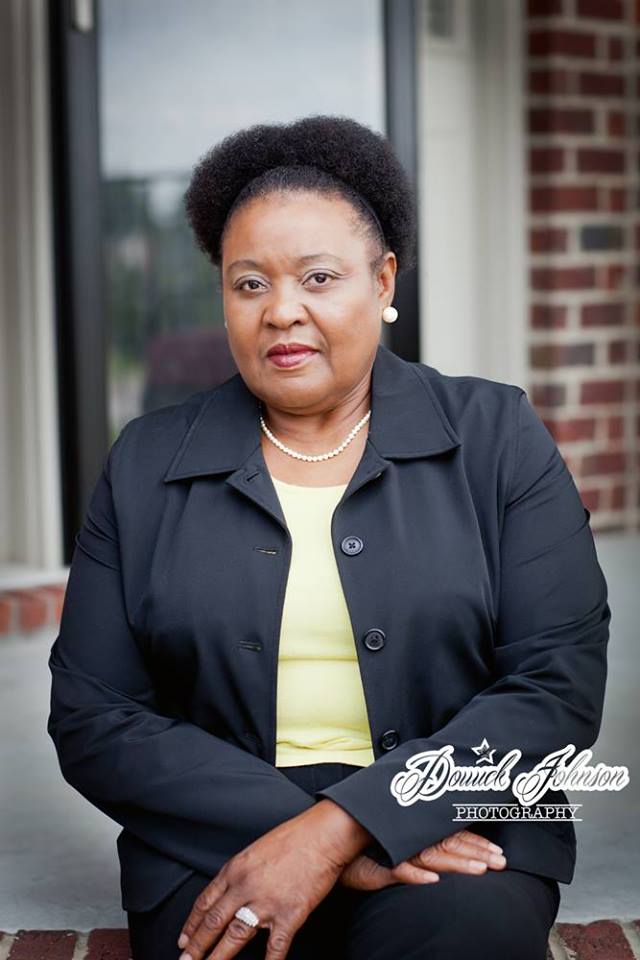 Margaret Reid is an agent with New York Life Insurance Company. Margaret has been in insurance sales for the past two years. Her longest work history was with TRW Rack and Pinion Division. Margaret graduated from Mount Olive College in 1998 with a Bachelors degree in Business Administration and Management and Organizational Development. She completed her Christian studies at Christian Life School of Theology where she graduated with a Doctorate of Divinity in 2009.

Margaret has been a member of Anointed One’s Ministry International for 30 years. Along with many other responsibilities within the Ministry Margaret serves as Coordinator for the Association of Midnight Basketball League. Margaret resides in Greenville North Carolina where she enjoys being a part of the quaint southern environment. 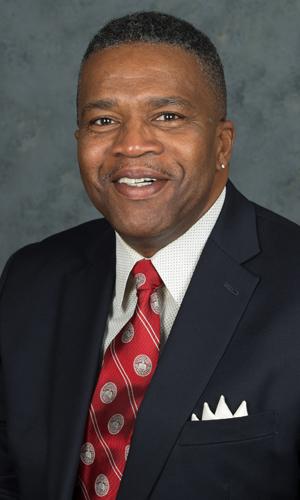 Judge Brandon is a retired Associate Circuit Judge for the 20th Judicial Circuit, St. Clair County, State of Illinois. He was appointed in 1997 and served in this capacity for over 20 years.

Judge Brandon learned a lot from his father, a former East St. Louis police lieutenant who influenced his career interests which include his service as: Assistant State’s Attorney; Assistant Public Defender; and principal in a major, medical malpractice law firm in southern Illinois. In the early 90s, Brandon founded his own private law practice. During this time, he was appointed by the township administrators to serve as corporate counsel for the township of Centreville, Illinois and he secured a contract to serve as Municipal Attorney for the City of East St. Louis, Illinois.

In 2008, Judge Brandon was appointed by the Governor of the State of Illinois to serve as a member of the Illinois Department of Juvenile Justice Advisory Board where he continues to serve. He has also been designated by the Administrative Office of Illinois Courts to serve as a lecturer in juvenile abuse, neglect, and dependency and delinquency matters at the State of Illinois Judicial Education Conferences. Additionally, Brandon has been appointed to serve on the Alumni Board of Directors for his alma mater, Illinois State University.

Judge Walter Brandon Jr. maintains strong ties to the Metro-East through community engagement. Through the years, Brandon has been involved with the empowerment of youth through entities such as the Illinois State Bar Association Juvenile Justice Section Council, and the Big Brother-Big Sister Organization. Concerned with the plight of youth in the Metro-East area, Brandon established St. Clair County’s first Association of Midnight Basketball League to offer area youth a late-night alternative. Brandon is an active member of the Nu Chi Chapter of Omega Psi Phi Fraternity, Inc., and in 2016, Brandon became an executive board member of the Boy Scouts of America, Greater St. Louis Area Council.

Judge Brandon is a member of St. Paul Baptist Church in East St. Louis, Illinois where he leads a weekly men’s bible class. He also serves at Parkside Area Christian Church where he leads a new member class and serves as the Director of the Media Ministry.

Close to Judge Brandon’s heart, are his family and friends who offer loving support and encouragement for his endeavors. His maxim is …enjoy life every day. 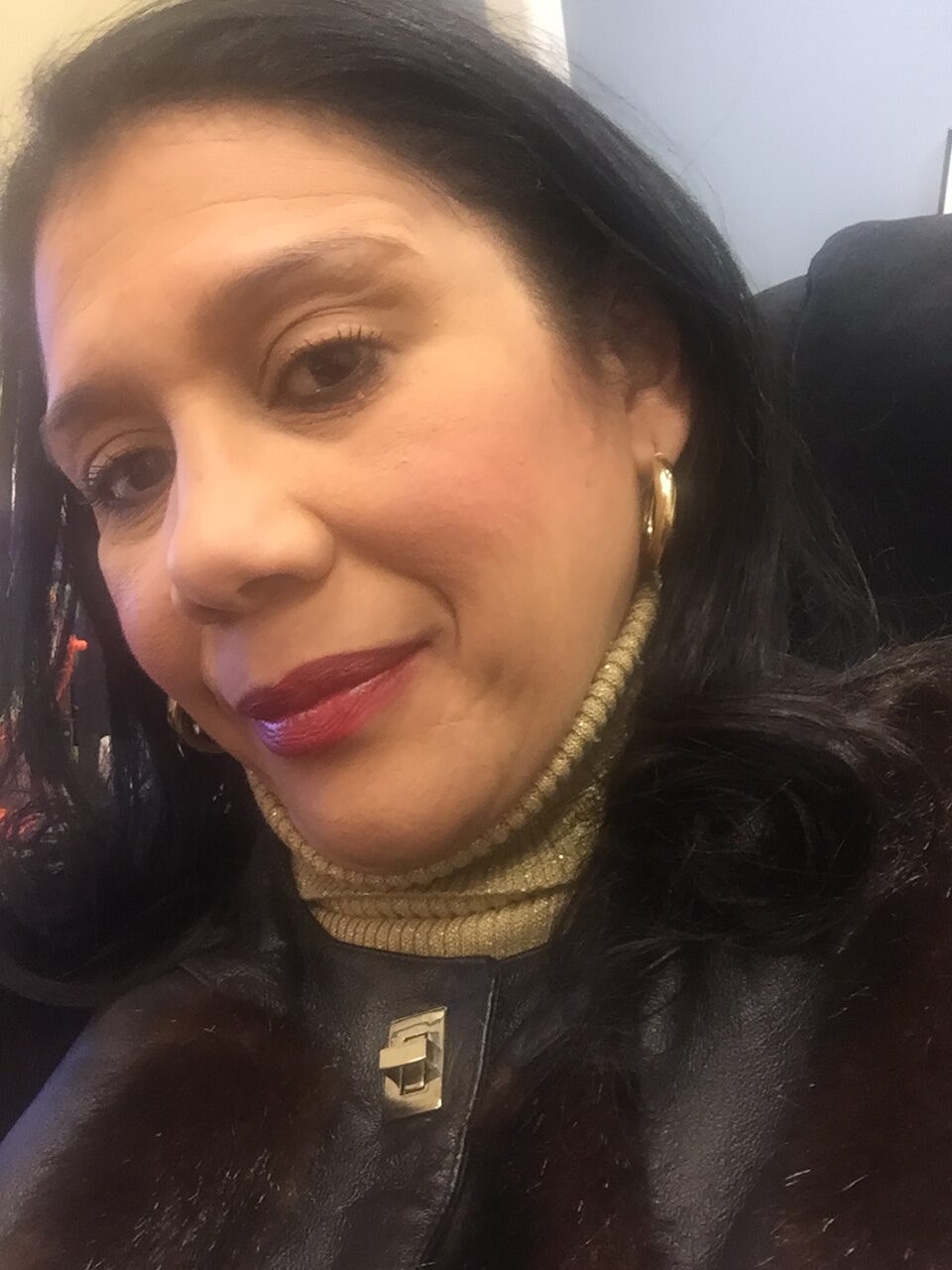 Using her Business Management Education from St. Edwards University Mrs. Silas has served as General Manager of the Millennium Youth Entertainment Complex for the past 17 years. She is a George Washington Carver Museum Ambassador and the Board Chair of Athletes Services Network America. 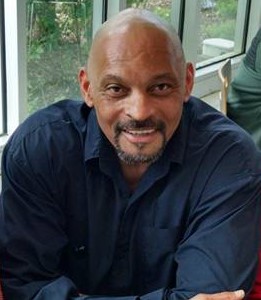 Born in New Jersey and raised in San Francisco, Keith is currently a Job Developer with the Mayor’s Office of Economic Workforce Development. Most previously He worked at the Aerial Beacon as its Senior Project Executive. Aerial Beacon is a company that flies aerial banners over the populous. Keith handled the Super Bowl 50 accounts.

Keith Hazell has been a 25 year Social Service Specialist. He’s worked primarily with at-risk youth and adults in San Francisco and Oakland.

A former Professional Basketball player with stops in Argentina, France and Germany. Keith also has worked as a Marketing Director for several businesses including a sports apparel company (Fundamental Athlete), a Sports Ultra lounge ( Fanatics Sports Entertainment Complex), and a music entertainment showcase (J’La Chic). Keith Was the President of Basketball Operations for the Richmond Rockets a pro basketball team in the American Basketball Association.

He is a successful Logo Designer and portrait artist, and as a Producer he’s created countless entertainment events including concerts, fashion shows and stand-up comedy in the Bay Area he is a natural with public speaking.
Keith graduated from Galileo HS. In San Francisco. He attended City College of San Francisco and San Francisco State University and Graduated from New College of California. Keith is a member of The Sports Hall of Fame at both GHS and SFSU for Basketball and Track & Field 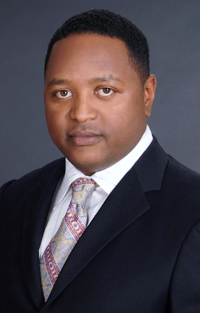 Julius P. Terrell, a native of Oakland, California is an attorney, counselor of law, and arbitrator.  His areas of practice include estate planning, probate administration, business and family litigation and government relations.  He also serves as an arbitrator for the Financial Industry Regulatory Authority.

Prior to entering private practice, Mr. Terrell had a  distinguished career in public service including tours of duty as Staff Counsel for United States Congressman Pete “Fortney” Stark (California 13th District), U.S Department of Labor, the Government of the District of Columbia.

His highest achievement is his faithful service as a son, brother, husband, and father. 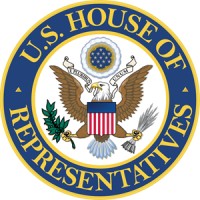 The prepared draft legislation, legal research, and counseling on issues arising in the U.S. Congress.