The History of Association of Midnight Basketball

While serving as Town Manager of Glen Arden, Maryland, Mr. G. Van Standifer studied police reports that decisively showed that most crime occurred during the hours of 10 pm to 2 am and was committed by individuals from a narrow age group (17 to 25 years old). In response to the escalating crime rate in his town, he established Association of Midnight Basketball League, Inc. (MBL) in June 1986. Using basketball as the tool to attract the target audience, participants then had to take part in the other MBL program components to be able to play in league games. Thus the program Mr. Standifer founded provided an alternative late night activity in addition to workshops and educational opportunities. From the beginning, the MBL Program was a success, embraced and supported by local businesses, law enforcement, and political/community leaders.

MBL’s success in Glen Arden generated national attention. It was featured on television by anchors such as Peter Jennings and Tom Brokaw. Programs sprang up throughout the United States, from the founding city of Glen Arden (MD) to cities such as Chicago (IL), Camden (NJ), Cleveland (OH), Atlanta (GA), and San Francisco (CA). In April 1990, President George H. Bush dubbed it the 124th Daily Point of Light in his 1,000 Points of Light Program. Later, President Bill Clinton would specifically reference MBL in his Crime Bill. For his efforts, Mr. Standifer received other commendations, such as

A-One and Only 9 Award for Community Service from WUSA, Channel 9 – February 1991.
Mr. Standifer unexpectedly died in September 1992. Through MBL, this man left a remarkable legacy. Despite the loss of its president, the MBL program would continue under the leadership of the founder’s sons, Mr. Eric Standifer and Mr. Nelson Standifer. The MBL Program eventually spread to 50 cities nationwide throughout the 90s and early 2000s. However, lack of funding, accompanied by changes in local leadership, resulted in many cities discontinuing their MBL Programs. 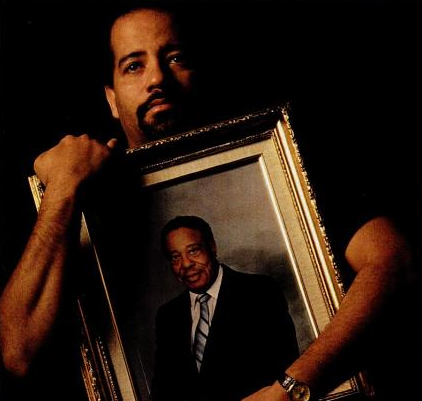 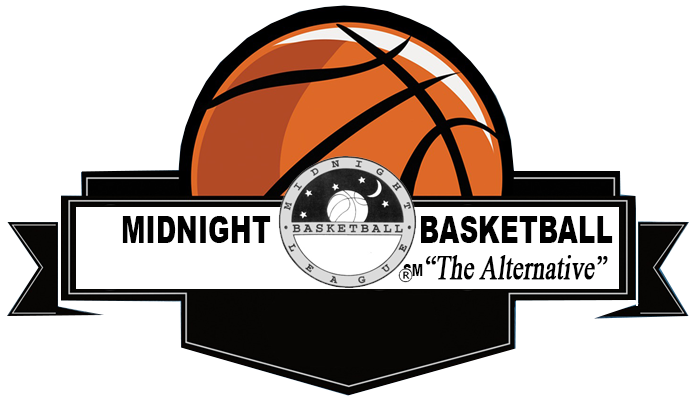 Lawrence Gray, Jr. and Emanuel Hunt, Jr. remained believers in the power of the MBL Program to inspire and uplift. Their deep conviction for the program sparked them to obtain the exclusive rights to the trademark, name, and logo from the MBL Inc. of Glen Arden, Maryland. In January 2004, Association of Midnight Basketball Inc, a non-profit organization, was born. It will serve as the central administrative body, providing consistency of operation amongst chapters, nurturing chapter growth, and perpetuating the history of the MBL Program.