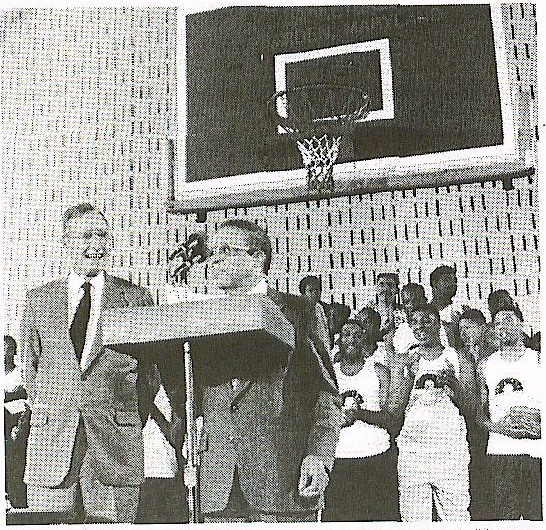 The Association of Midnight Basketball League was founded and started by G. Van Standifer, (G stands for GET THEM OFF THE STREETS), in the summer of 1986, in Glenarden, Maryland.

Mr. Standifer was the Town Manager of Glenarden when he founded the league. The league program was designed to curb an escalating crime rate and provide young men with something constructive to do on Tuesday and Thursday nights between the hours of 10 p.m. and 2 a.m.

Mr. Standifer, while Town Manager, came up wiih the idea of Association of Midnight Basketball. Studying police reports he noticed that crime in Glenarden had increased significantly and that most of the increase came during certain months. Police logs indicated that most crimes occurred between 10 p.m. and 2 a.m. and they involved a narrow age group; young people from 17 to 25.

Almost from the beginning, the program was a . success, spreading first to outer community chapters in the Washington D.C. area and then nationwide, to cities such as; Chicago, Camden, Cleveland, Atlanta and San Francisco, Crime rates went down. Mandatory drug education workshops and vocational counseling sessions were added. 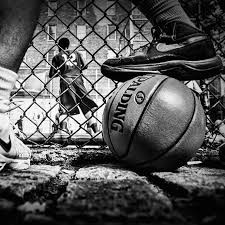